The Lyme Art Colony: the Spirit of a Place

“The most talked about art colony in America today is at Old Lyme, Connecticut.”
– Hartford Courant, 1907

Located in the historic coastal town of Old Lyme, Connecticut, the Lyme Academy of Fine Arts participates in a tradition of artistic camaraderie, creativity, and innovation that has been integral to the site for more than one hundred years.  In 1899, the American artist Henry Ward Ranger arrived at Miss Florence Griswold’s Old Lyme boarding house for artists, fresh from an inspirational excursion to France.  He immediately set to work to create an “American Barbizon” and a “tonal” school of landscape painting, featuring a uniform palette of browns, greens, and muted grays, subdued emotion, and a preference for misty moonlit scenes and atmospheric effects.  Within a few years, and due to the influence of Ranger, Old Lyme was flourishing as a center for the arts. Artists such as Willard Metcalf, William Chadwick, and Frank DuMond became influential members of what was now known as the “School of Lyme.”  By 1903, over 200 artists had made their way to the picturesque town, enchanted by the scenery, the socializing, and its famous light. One of these artists was Childe Hassam, who brought with him a novel approach to painting, characterized by a bright palette and broken brushstrokes, flicked onto a canvas set en plein air. It was not long before Old Lyme added a new title to its growing repertoire – as the “home of Impressionism,” it was now the most active Impressionist art colony in America.

At the center of this colony stood Florence Griswold’s boarding house, where all the artists gathered. Here they dined and played games and engaged in alternately profound and witty discussions about all aspects of their art. Miss Florence was ever-present, and the colony’s true driving force. Well-educated and worldly, interested and kind, she inspired the spirit of artistic community that allowed Old Lyme to thrive. In 1902, she encouraged the artists to hold what would become the first “summer annual” exhibition at the library near her house. By 1921, the artists opened their own cooperative gallery, appointing Miss Florence as the manager. This would be the first such artist-financed exhibiting venue of its kind.

Just down the street from all of this activity stood the John Sill House.  Built in 1817 by Samuel Belcher, the architect who designed Florence Griswold’s own house in the same year, it too would become a thriving meeting place for artists. In 1986, it was this building that was purchased for the Lyme Academy of Fine Arts, welcoming a new generation inside its storied doors. The house remains at the center of the Academy’s campus, and is filled with the same promise of camaraderie and creativity that has long imbued the spirit of this place.

To learn more information about the history of Old Lyme and the Lyme Art Colony, visit our partner sites. 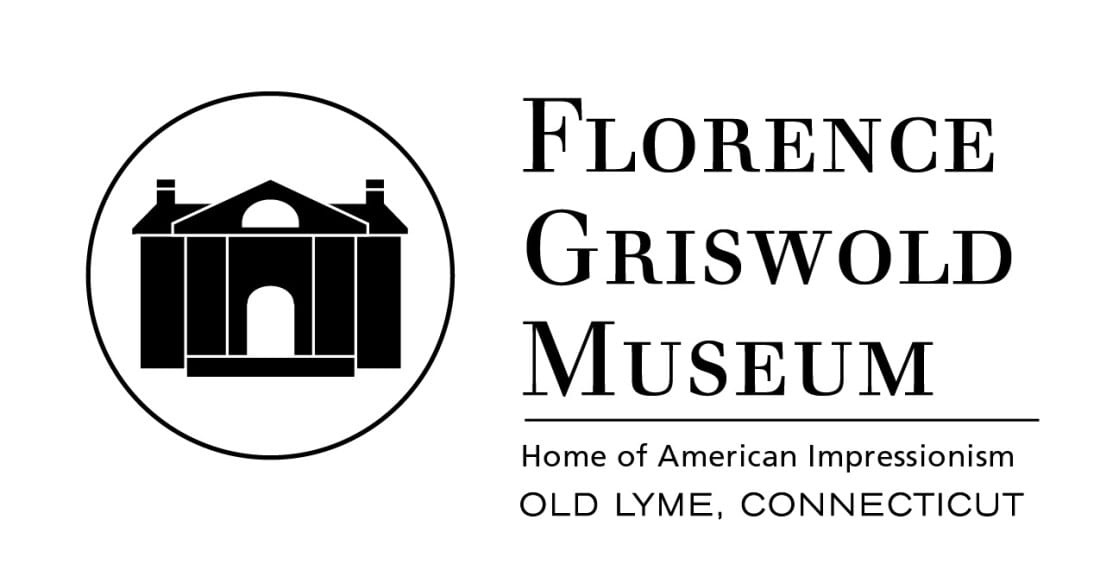 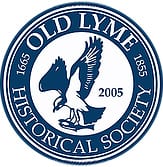