Lyme Academy’s campus will be closed on Saturday, January 29 due to the predicted winter storm. The Gallery and Lennart Anderson exhibition will be open on Sunday, January 30 from 10am-4 pm.

Learn about the academy

Described by the New York Times as one of the “most prominent and admired painters to translate figurative art into a modern idiom,” Lennart Anderson (1928-2015) was an American artist renowned for his mastery of tone, color, and composition, and for a teaching career that deeply influenced future generations of painters.

The Lyme Academy of Fine Arts is pleased to announce the opening of Lennart Anderson: A Retrospective on January 14th 2022, on view until March 18th, 2022 at the Academy’s Chauncey Stillman Gallery. 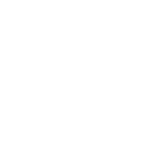 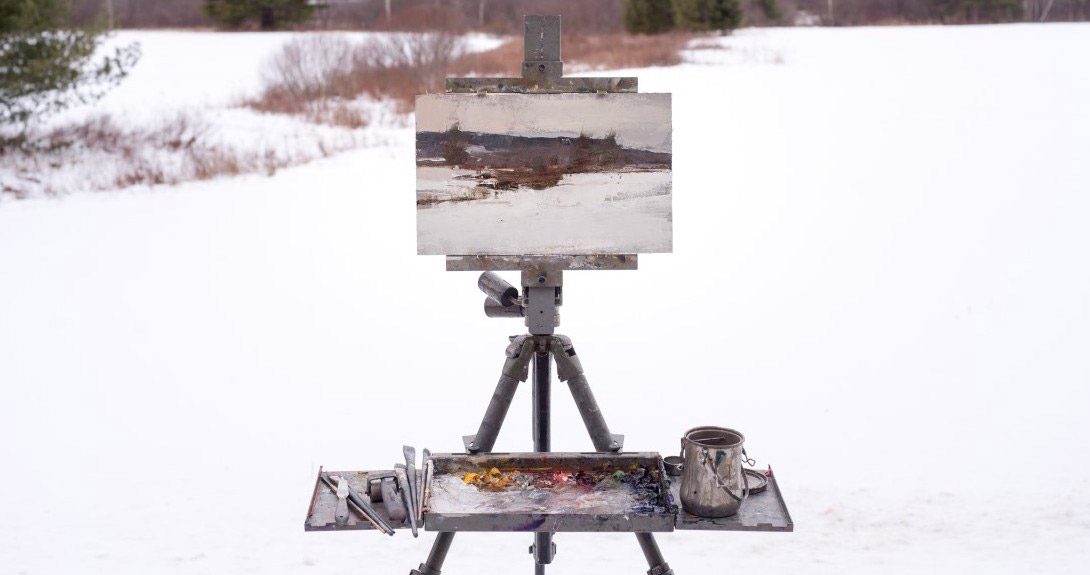 Classes at the Academy offer students the opportunity to work closely with renowned artists for a concentrated and intensive period of time, gaining technical experience and insight into the diverse perspectives and methodologies within the fields of figurative and representational art.

Now Enrolling for the Spring Trimester, our Requisite Program is a full-time curriculum that gives students the skills and confidence needed to develop a comprehensive portfolio suitable for college application and beyond. Our experienced faculty provide a unique hands-on studio experience, which includes learning the fundamental principles of drawing, painting, sculpture, and printmaking, while synthesizing those concepts into an original body of work.