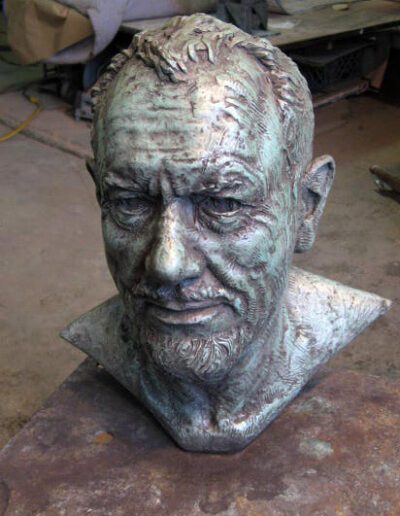 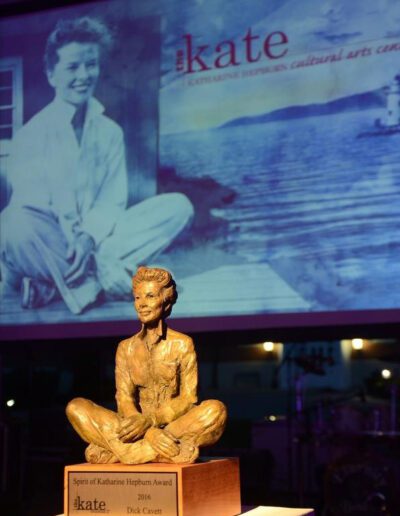 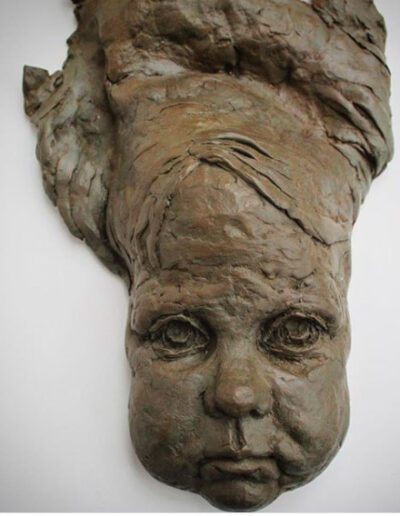 Kimberly received her BFA from the Lyme Academy College of Fine Arts, where she later became an instructor of sculpture and drawing with the Academy’s founder Elisabeth Gordon Chandler. She attended the New York Academy of Figurative Art, from which she received her MFA. Kimberly’s work is marked by a clear connection to antiquity, and to the classical past, with a distinctive modern edge. Her sculptures are assertive, yet sensitive to posture and to abstract form. Kimberly’s impressive roster of commissions and list of honors and awards – which include author John Steinbeck, sculpting the “Spirit of Katharine Hepburn Award,” first place at the National Sculpture Competition, the Walter and Michael Lantz Prize, the National Sculpture Society Merit Scholarship, and competitive sculptor residencies in Sag Harbor, New York – are complemented by her position as a leader in the advancement of education in her field. The founder of the sculpture program at Amagansett Applied Arts in Long Island, New York and a teaching Academy housed in East Hampton, New York, Kimberly brings her expertise to Continuing Education, pre-college and outreach at the Academy.