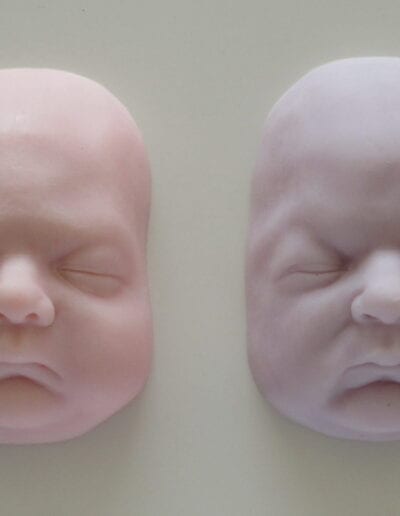 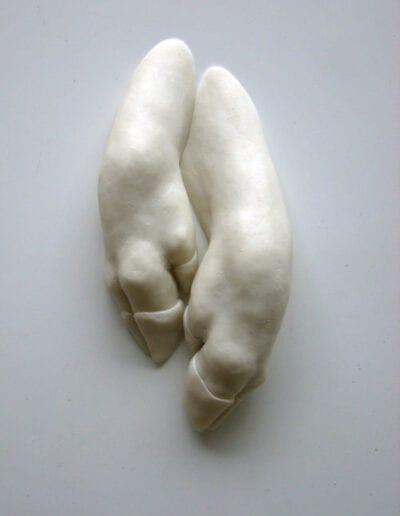 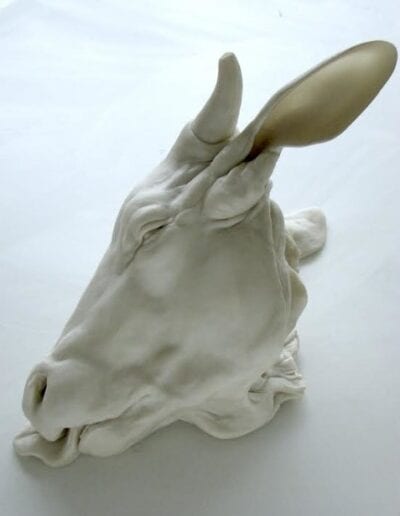 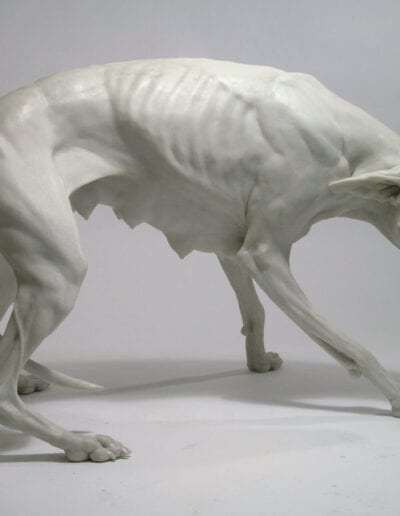 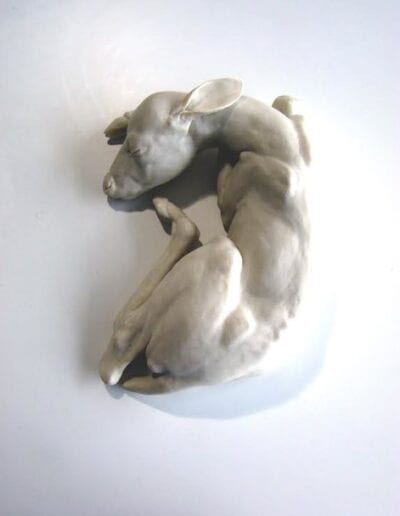 A master of the art of silverpoint, John is now a leading figure in the field of sculpture, attracting much critical attention and press. His fascination with line and anatomy has lately been joined by a concern with expression and energy; the intense realism of his works is no more important than their emotive content. Committed to a career as an artist from childhood, John received his MFA from the New York Academy of Art; it was in that city that he had his first solo exhibition, I stand and look at them long and long, in 2012. Additional group exhibitions have been held at galleries along the East Coast and in Leipzig, Germany. In 2011, John held a Post Graduate Fellowship at the New York Academy of Arts, one of several national awards he has received. Today, John’s works are included in institutional and private collections around the world, their intense realism and affective power proving a heady and compelling mix.