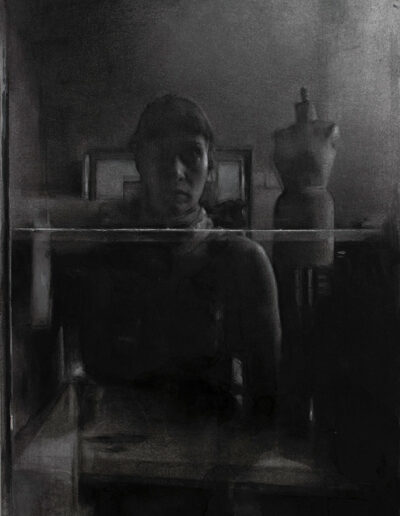 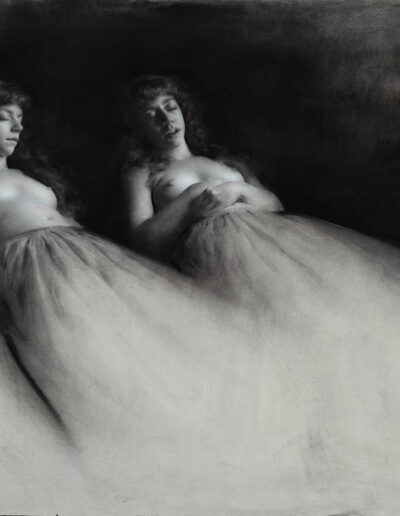 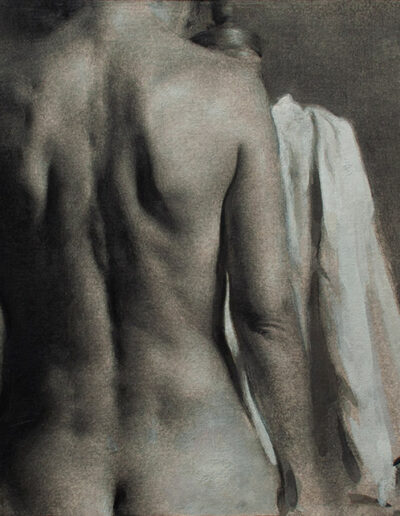 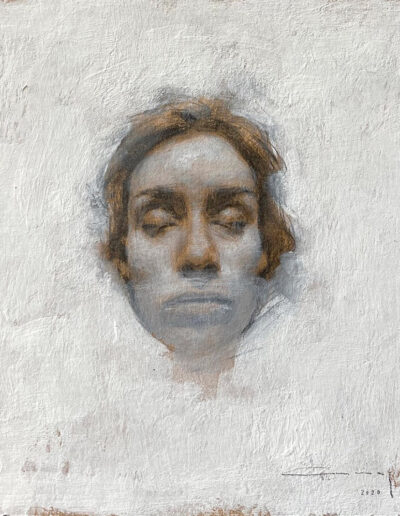 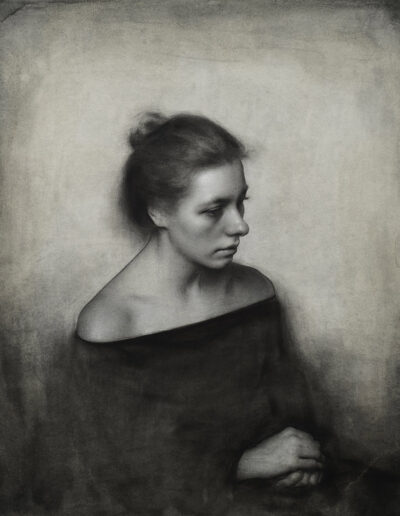 Having learned her love of art from her father, a painter, Amaya attended the School of Fine Arts of Pamplona in her native Spain. In 1999, she moved to New York City to pursue her studies in figure painting and drawing, studying at the National Academy of Design, the Art Students League of New York, and the Grand Central Academy. In 2014, Amaya took part in the creation of the U.S. branch of the Florence Academy of Art in Jersey City, and in 2016 she was recruited as an Adjunct Professor of Anatomy and Drawing at the New York Academy of Art. With her turn toward drawing, Amaya’s process has refined – forms emerge on warm-toned papers from built up layers of graphite, chalks, gouache, and charcoal, often with the use of brushes to achieve a softer, more painterly effect. Experimentation allows each narrative to cohere and coalesce, and she is connected to her works by the intimacy of this creative act. In 2020, Amaya was commissioned by Time magazine to create a cover for their “100 Women of the Year” project. She herself has been recognized by the Evelyn Chard Kelley Memorial Scholarship for women painters under 30, the Newington Cropsey Scholarship, and has won numerous notable prizes. Her works are regularly exhibited in both the United States and abroad and have been included in several significant fine arts publications.